Goodness Of Keto Diet For Epilepsy And Its Treatment 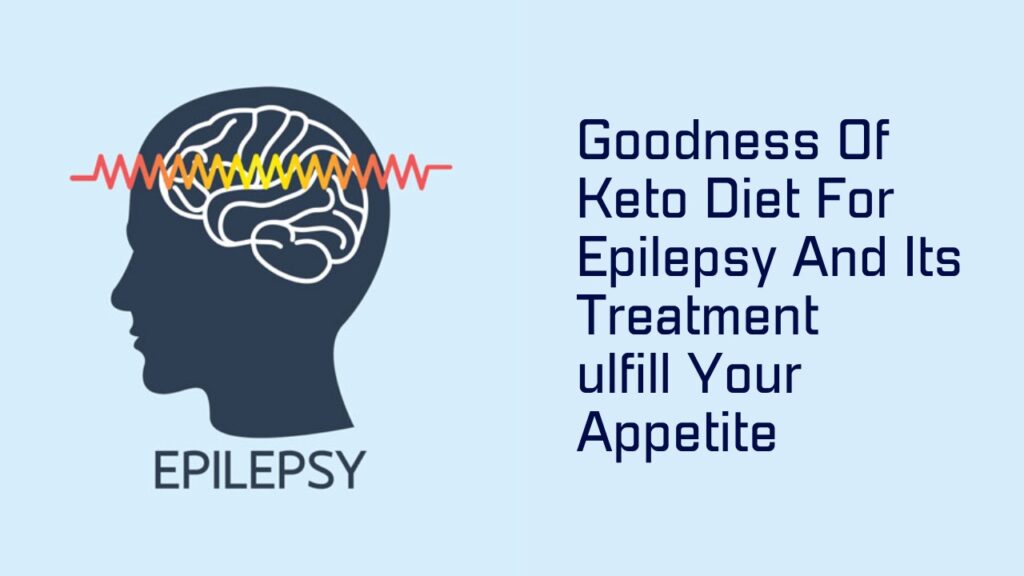 A medical or therapeutic diet is one way to help take care of or treat a medical condition. One example of this type of eating plan is the keto diet for epilepsy. Doctors often recommend a ketogenic diet for kids with uncontrolled epilepsy that can’t be treated with medicine.

Many children and some adults with epilepsy have found that the ketogenic diet for epilepsy, also called the KDE, helps them control their seizures better or even stops them completely. The keto diet for epilepsy is the best way to treat some kinds of epilepsy.

What ways can a ketogenic diet help treat epilepsy?

Epilepsy patients of all ages, even babies, are often told by doctors to follow the ketogenic diet. Adults often don’t like ketogenic diets because there aren’t many food options.

The ketogenic diet has also been used to treat Alzheimer’s disease and autism spectrum disorder, both of which are brain disorders.

What does it mean by ketogenic diet?

The ketogenic diet is a way to stop seizures by eating a lot of fat and not too much protein or sugar. Ketones are easy to get to the brain because they (mostly) dissolve in water. Fatty acids are a source of energy for the brain, but ketones are a much better source.

It’s possible that the traditional requirements that the KDE be started in a hospital and that the patient fast for the first one to two days have changed.

Also read: The Positive Effects Of Safflower Oil On Health

How can the ketogenic diet help people who have seizures?

The ketogenic diet has been used to lessen how bad and how often seizures are. It’s still not clear how the seizures are kept under control. The low sugar and high-fat parts each have their own effect on how “excitable” the brain is, which makes it less likely that seizures will happen.

The effects on the body of the ketogenic diet

When you start a ketogenic diet, your body’s metabolism starts all over again. You can thank the carbs (sugars and starches) in your diet for giving you most of the energy you need every day. The keto diet for epilepsy teaches your body to burn fat for energy by cutting back on carbs.

When your child starts a ketogenic diet, what should you expect?

It takes time to switch to a ketogenic diet. When the diet starts, it’s likely that your child will need to stay in the hospital to be watched. The hospital may have a neurologist, a dietitian, and a nurse on its ketogenic diet team.

The nutritionists who will put your child on the ketogenic diet will:

The Positive Effects Of Safflower Oil On Health